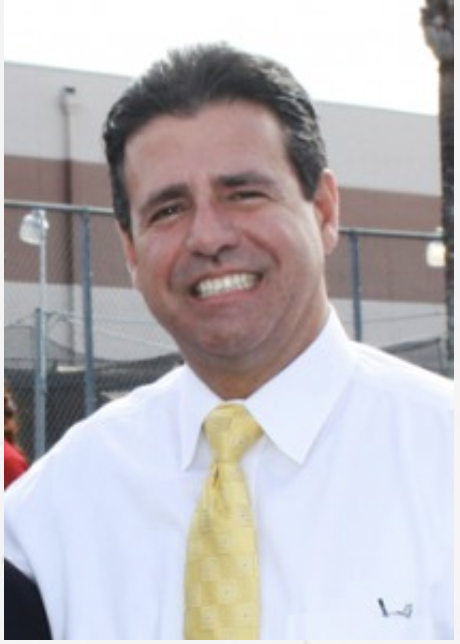 Douglas Rodriguez is a lifelong educator and product of the Miami-Dade County Public School System. He began his teaching career as a Social Studies instructor at Miami Central Sr. High School nearly 30 years ago. He has served the district at various schools prior to his first administrative appointment at Howard Doolin Middle School as an Assistant Principal. While an administrator at G. Holmes Braddock Sr. High School, Mr. Rodriguez received his first appointment as Principal of Miami Springs Sr. High School. During his tenure at Miami Springs, Mr. Rodriguez led the school from a “D” grade to a “B” grade in three short years. In 2005, he was given the honor of opening the first public high school in the City of Doral, Ronald W. Reagan/Doral Sr. High School. Two years later, he volunteered to take over as Principal of Miami Central Sr. High School, which had received five straight “F” grades from the Florida Department of Education. When test scores were released later that year, Miami Central had made substantial gains in all areas of the state's accountability system and eventually became a "B" school. The school was hailed as a turnaround model for the country and visited by President Barack Obama and former Florida Governor Jeb Bush. Mr. Rodriguez has served as Principal of Doral Academy, one of the largest charter schools in the United States, with over 4,200 students. Doral is one of the high performing schools in the country and under his leadership Doral won three Blue Ribbons, the highest honor a public school can receive through the United States Department of Education. Over the past five years Mr. Rodriguez has served as the President of Doral College an accredited institution serving over 10,000 enrollments per year.
A native of New York City, Mr. Rodriguez holds a B.A from Barry University, M.A. from Nova Southeastern University, and a Specialist from Barry University. He has served as the chair of the Senior High School Principals committee and was selected as Miami-Dade County School’s Police Principal of the Year in 2003, Dade County Council of Teachers of Mathematics Principal of the Year in 2007, Miami-Dade County Principal of the Year in 2008, State of Florida Principal of the Year in 2008 and was the recipient of The Leonard Miller Principal Leadership Award in 2008. 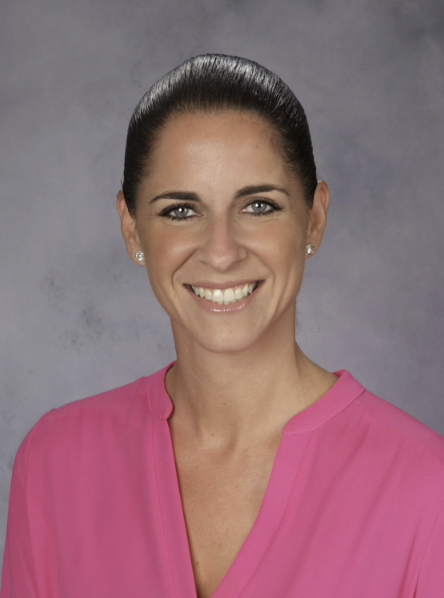 Ms. Noelle Iglesias has over 20 years of experience in the educational field. At the start of her educational career, Ms. Iglesias began working as a dance teacher for The City of Hialeah. She utilized her love of dance as not only a platform to teach this art form, but also motivate her students through dedication and practice to achieve their greatest potential, both as dancers and as individuals. After 4 years, she took on the role of The City of Hialeah’s Cultural Arts Program Director. Her passion for teaching lead her to embark on the path of a middle school social studies and science teacher at a private school. After serving as an educator for 10 years, her discernable leadership skills brought her to work at Mater Lakes Academy as Testing Chair, Lead Teacher at City of Hialeah Educational Academy, and Assistant Principal at SLAM Boca Raton. Ms. Iglesias not only brings a wealth of experience, but she also brings core personal values that align with Colēgiate Preparatory Academy's vision and mission to develop self-directed and responsible life-long learners and empower highly motivated and dedicated students.
Ms. Iglesias has a Bachelor of Science in Communication from Florida International University and a Master of Science in Educational Leadership from Barry University.